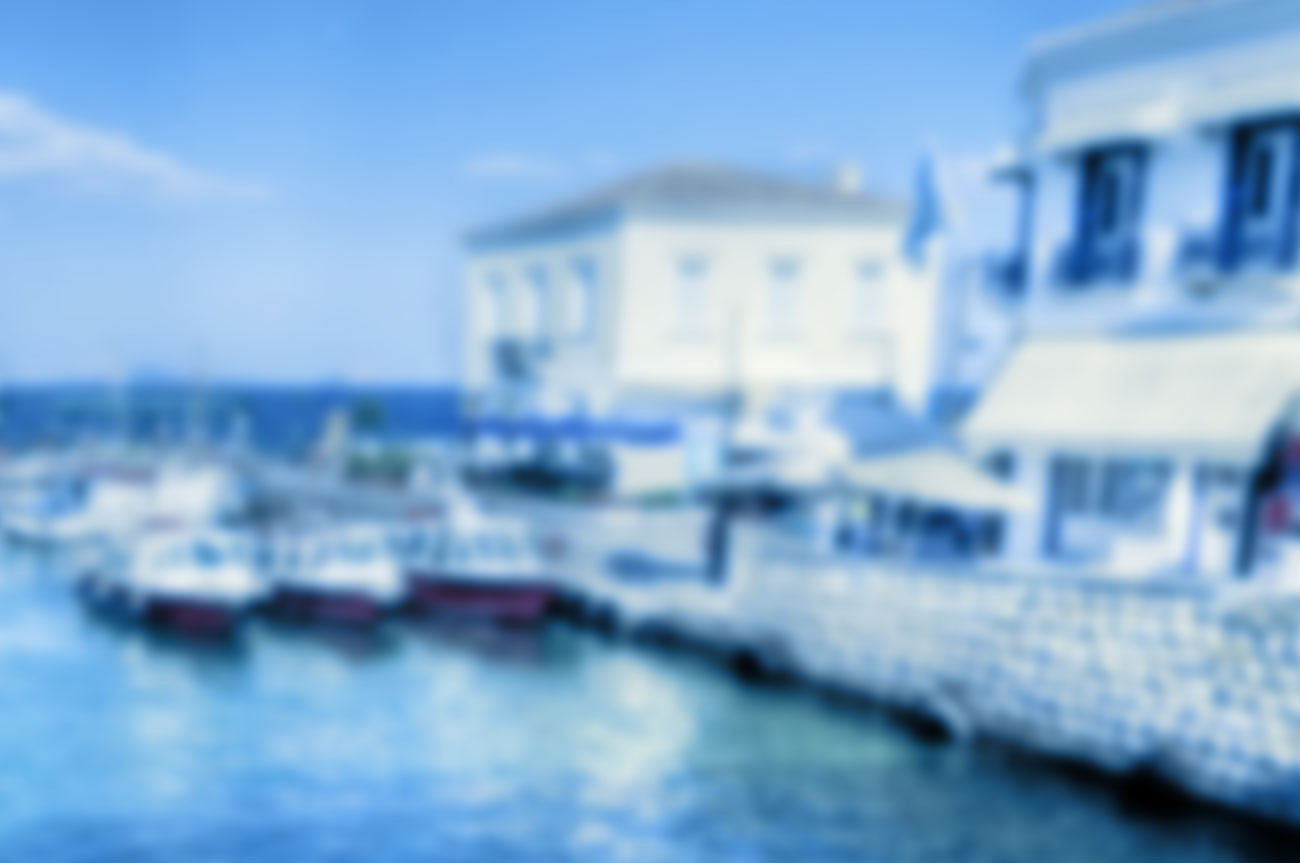 “Armata” Fest is the major event for Spetses island. “Armata” is a representation of the burning of Turkish flagship back on 1822 from Greek fighters for freedom. It is held on the second weekend of September.

This years event will be held the second week of September

This celebration reaches its highest on Saturday, when locals and visitors get together in order to celebrate the anniversary of the Spetses naval battle, occurred on September 8th of 1822. This battle was part of the 1821 revolution, and constituted one of its most important fights.

Cultural and religious events last a week preparing the visitors for the spectacular closing event of representing the naval battle in Spetses’ harbor and the burning of Turkish flagship among thousands of fireworks, music and horns of dozens of yachts that arrive every year to Spetses for the event.

Make your reservation now to take advantage of our early booking offers!

Villa Orizontes is located in the beautiful island of Spetses in a quiet, hospitable environment. It’s traditional built to a privileged site, located in the top of the main town and is only 5 minutes away from the sea with panoramic views on this making it ideal for family or groups of friends vacation.